An Open Letter to Adoption 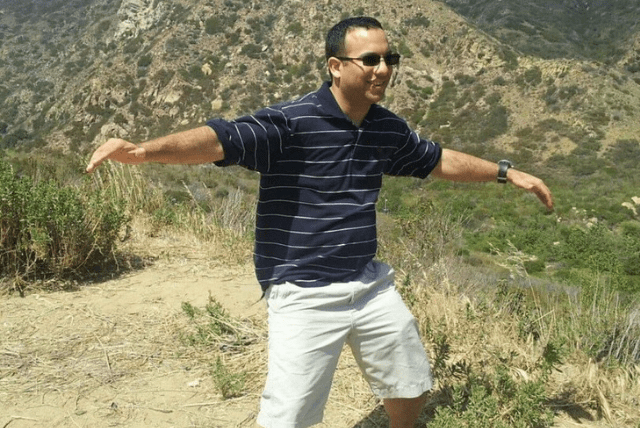 Ever since finding out about you almost 10 years ago, in my early 30’s, I’ve claimed you as my own and rightfully so.

You entered my life at a time when my path had already been formed and life settled, how could this be?

Something leads me to believe that you have always been there in the background, just hiding and waiting.

Yes, you were waiting to be discovered because that’s what it’s called when someone figures you out, we call you a “discovery”. I discovered my Adoption, oh yes that’s it! As if you are some sort of prize waiting to win or a present to be given. Only you yourself who gives us it’s title to us so freely but likes to take in return.

You’ve taken any sense of belonging that would have been rightfully mine by being born into a family and becoming a part of them.

Along with this, you have taken away my right to mirror reflections of myself in other people by way of common physical characteristics, mannerisms, and traits during crucial times of development throughout childhood. The right to proclaim my true heritage, that was taken by you since I grew up Italian and have found out that I’m actually Puerto Rican/Hungarian.

How about when filling out a form in a doctor’s office and given the opportunity to answer my family medical history truthfully. That’s taken by you and could end up costing much more.

All my rich genealogical history that I’ve uncovered such as my maternal grandfather being a WWII vet and my paternal grandparents being Holocaust Survivors.

Everything that is taken can simply be given back or at least in part, if only the laws that pertain to you were not discriminating against those most affected, which is the adopted person.

There are many people in my life whom without you I would not dare and would not have the opportunity of knowing and I am thankful for many of them. As a matter of fact, they are all I’ve known up until the point of knowing that there was more to my story and more people who are connected to me.

You’ll never hear me saying that I’d wish you never existed because that would not be fair. The bottom line is that you DO exist and have been an underlying factor my whole life.

These are all my people and no matter who you are to me, you’ll never have them.

Lately, Adoption you are a category in which I’m placed but my true place is here in this world that has been given by the almighty creator of Heaven and Earth who has given me breath. So, you now have no power over my life because I’m aware that you were a factor in which other people’s decisions have placed too much of a burden to bear.

Did you hear me say that these are ALL my people? Good, because you no longer hold space in my heart and mind to hold anything but love for all of them. We win and you lose!