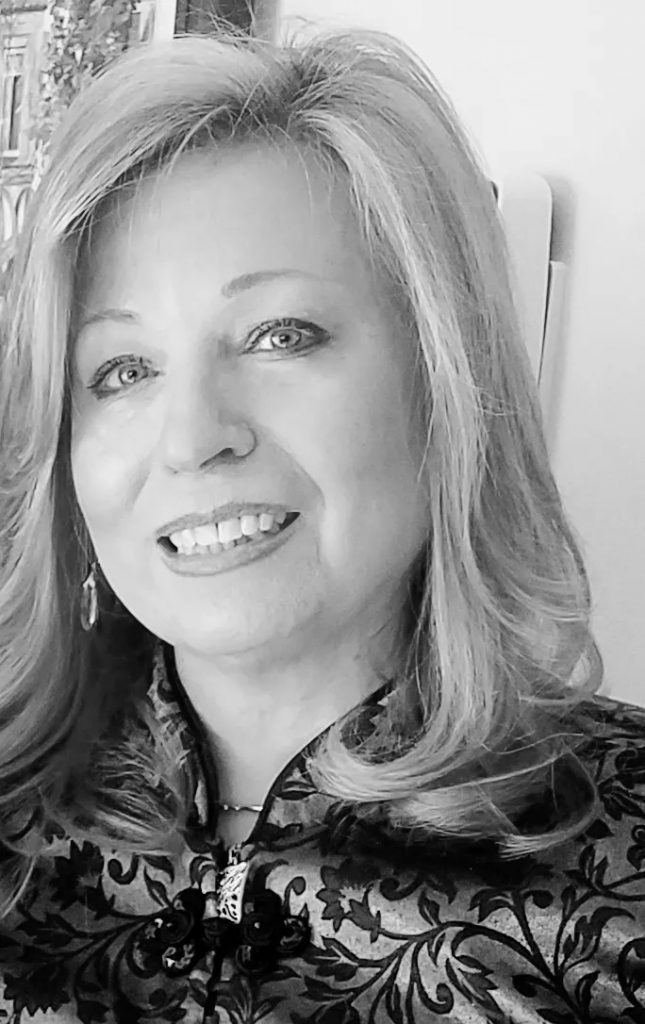 Have you heard the song: “Ramblin Man”? – I heard it often during several unique summer nights. I recall that song singing about the greyhound bus where he was born. The Allman Brothers song would be gloriously blaring, only occasionally blurred by the soft and audible sensation of the swirling summer wind, the scent of thick joints being passed by familiar faces, by the smile evoking chatter of lively, intelligent conversations – spoken by a mosaic of characters. I walked on the gravely sidewalk in shoes that evoked both height and happiness, having just easily poured into skintight, worn jeans, feeling excited, appreciated, and happy to mingle with an array of friends that connected easily and so very well.

This is what camaraderie and deep friendships are made of, after all. And this is new and terribly exciting. Best friends who know what you’re thinking, mirror your spontaneous laughter, share similar life’s more serious ambitions, celebrate accomplishments, keep each other’s secrets, and offer support and insight as to who I am. They merge and meld in such good, familiar choreography. Isn’t that what we all need and want? Especially at 15, whether we know it or not.

Finishing homework and getting ready to dash out to enjoy this newfound blend of welcome and familiar characters that were treasured was part of the anticipation. Looking forward to an experience adds to the splendor of it.

I hear a sudden, “Where do you think you’re going!?” My Mother sounded tense, and it didn’t come across as a question. “We talked about this earlier” I replied, a matter of factly, not playing into her tone – yet. They knew and agreed earlier during our dinner conversation that I was to go out to the park for an hour. “Going to parks, wearing jeans like that is for those loose girls!” my Father muttered emulating thoughts my Mother had previously imparted. Well, I wasn’t a loose girl, I just wanted to mingle with fun, close friends and define who I was.

During this time of “Ramblin Man”, gathering at a park, and wearing feminine, faded jeans was simply the norm. Instead of continuity with the recent over-supper conversation, perhaps this unexpected mood swing might have been evoked by invalid ‘bad girl’ perceptions. It was so wonderful to enjoy these friends and I didn’t want to be stopped.

So when I insisted on keeping to the agreed-upon plan of going to the park, my Mother came over to me, intrusively too close, and suddenly shook me. Her abrupt outburst startled me, with her grip’s assaulting strength – a touch that had been more often protective, and loving. –I reacted simply with words, “stop!” I assertively began, understandably. And added, “You shook me when I was a baby, you won’t do that to me now!” Outraged, as if in disbelief or denial, “I did no such thing!” she shot back.

I stepped back, a futile attempt to distance myself from the venomousness, and was now propped up, leaning on the entry wall of their room. She continued loudly; ”I would have killed for you when you were a baby! We lived with black curtains on our windows!” This was a bit much. Where is this coming from?, I wondered. My Father emerged from doing something in his nearby closet, clearly alarmed, and uncharacteristically brimming with tears. He must have known what was forthcoming, after 15+ years of going through a lot to keep a series of significant secrets, but why didn’t he ultimately have the wherewithal to redirect this tension, and impending, bellowing announcement from her of – …

The loud words soared. The powerful voice and their decibels seemed to have gained speed as those two words broke free, almost becoming disembodied, screamed in a ‘so there’ tone, as if perhaps to justify various actions, or finally relieve herself from the burden of such a complex secret with all that accompanied it, or to explain the intense protectiveness with those black curtains, and likely so much else. The words swirled throughout the apartment, kind of echoing, ricocheting, and eventually landing on me like a massive, jagged ton of bricks. The surroundings became blurry, there were a few moments that felt like slow motion, all air exiting my then petite frame as I involuntarily slid down the wall that had served to support me. Breath didn’t return for what felt like an eternity. As a result of this sudden, unanticipated outburst- I now had no idea who I was, from where I evolved, filled with a frightening uncertainty mixed with a deep sense of bewilderment – I had rarely questioned much of my beginnings prior. Yet came to swiftly recall on the rare occasion I would make a simple inquiry, glances became fearful glares, and answers, curt.

I went out, I was out, I walked. Walking is calming, but this was major. I headed to my targeted destination after all. Perhaps being around friends who were waiting for me would do some good and somehow soothe the enormity of this shock. Rather than join the clusters of people, kids of varying ages, I found myself magnetized to a solitary, solid bench, where I quietly sat, cradled and supported by the sturdy wood beneath me, continuing to involuntarily cry, digesting this poisonous encounter that I had just emerged from. Soon to be approached by a slightly older, terribly ‘cool’ acquaintance. He became aware of my demeanor. He leaned in, and eagerly listened to my brief disclosure of the event at home just prior, offered solace, his shoulder, his parents’ home, genuine concern (which might have been questionable given his somewhat flirtatious reputation, but actually was fiercely sincere.) He lovingly dried my tears – dealt with a shook-to–the-core me, leaned in with a solid assuredness, clearly wise beyond his years, and with a solid certainty informed me, in no uncertain terms, conclusively: “but honey, you’re still you…..!”