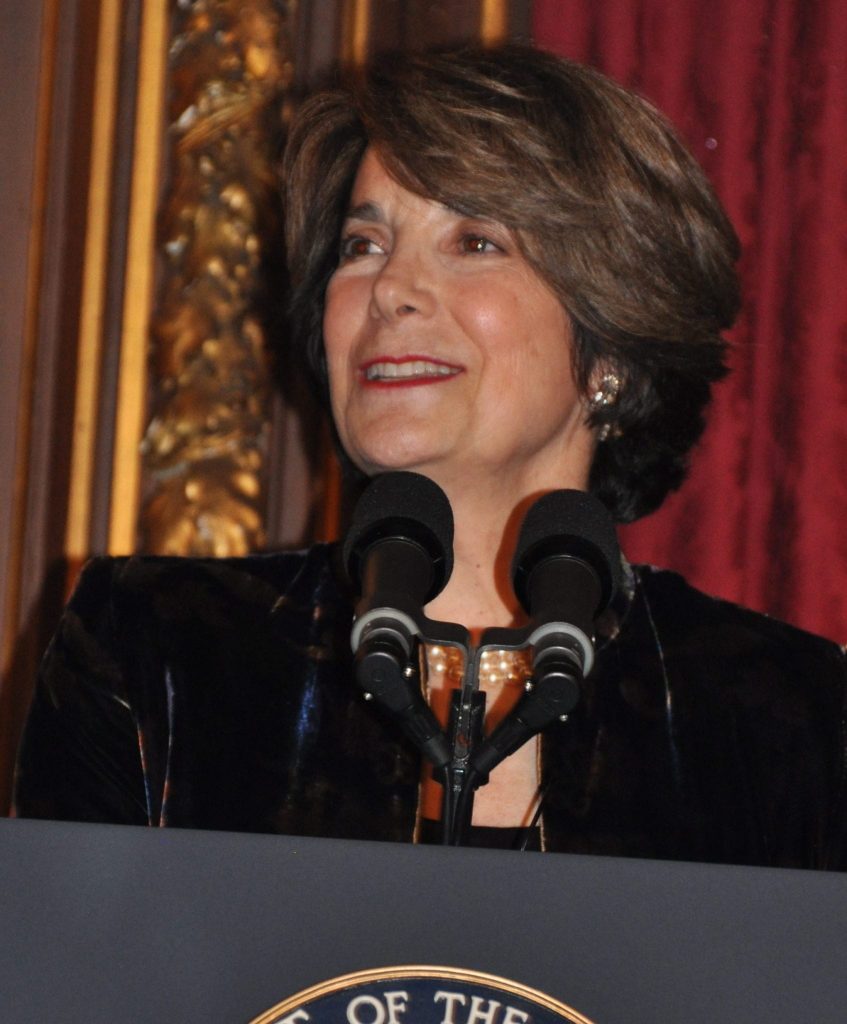 Marjorie Margolies is a 2017 Star of Adoption Awardee! She is founding President of Women’s Campaign International (WCI), a group that provides advocacy training for women throughout the world. A graduate of the University of Pennsylvania and a CBS News Foundation Fellow at Columbia University, Marjorie began her career as a television journalist at WCAU-TV in Philadelphia. Marjorie was a journalist with NBC and its owned and operated stations both in New York and Washington, DC. She was a contributing correspondent to the Today Show, Sunday Today, A Closer Look, CNBC, and Real Life with Jane Pauley. Marjorie’s reporting has won numerous awards including five Emmys.

In 1992, Marjorie was the first woman ever elected to Congress from Pennsylvania in her own right. She was also the first Democrat since 1916 elected from Pennsylvania’s 13th district. In 1995, Marjorie served as the Director of the U.S. delegation to the United Nations Fourth World Conference on Women in Beijing, China. After Congress, Marjorie chaired the National Women’s Business Council and as executive director of the Women’s Campaign Fund, a group that supported pro–choice women candidates.

Currently, Marjorie is a Resident Senior Fellow with the Robert A. Fox Leadership Program at the University of Pennsylvania. In 2015 she was given the Outstanding Teacher Award by the students and faculty of the Fels Institute of Government at Penn and was a senior fellow at the Annenberg School for Communication, Institute for Public Service. In addition, as a Woodrow Wilson Fellow, Marjorie lectures at universities throughout the country. She was a presidential appointee to the Vietnam Education Fund, which focuses on scientific education and exchange between the United States and Vietnam.

In 1970, at age 28, she covered a story on Korean orphans and was so moved by the experience that she became the first unmarried U.S. citizen to adopt a child internationally, Lee He from Korea and four years later, Holly from Vietnam. Marjorie chronicled their experiences in the 1976 best-seller, They Came to Stay, the first of four books she authored. Later she married a partner with four girls, had two biological children and became the legal guardians to three Vietnamese boys.