Lisa Maynard, LMSW, ACSW, TC-TSY-F, is a Licensed Social Worker with expertise in trauma, attachment, and adoption. She is an Implementation Specialist with the Center for Adoption Support and Education (C.A.S.E.) for the National Adoption Mental Health Competency Initiative (NTI) implementing web-based training for child welfare and mental health professionals across the U.S. She also maintains a private therapy practice in Upstate New York, integrating yoga philosophy, meditation and mindfulness in her work with clients, guiding them to explore life challenges in a safe, supportive environment.

Read Lisa’s recent article, Surviving Parenting in the Time of COVID on the C.A.S.E. blog. 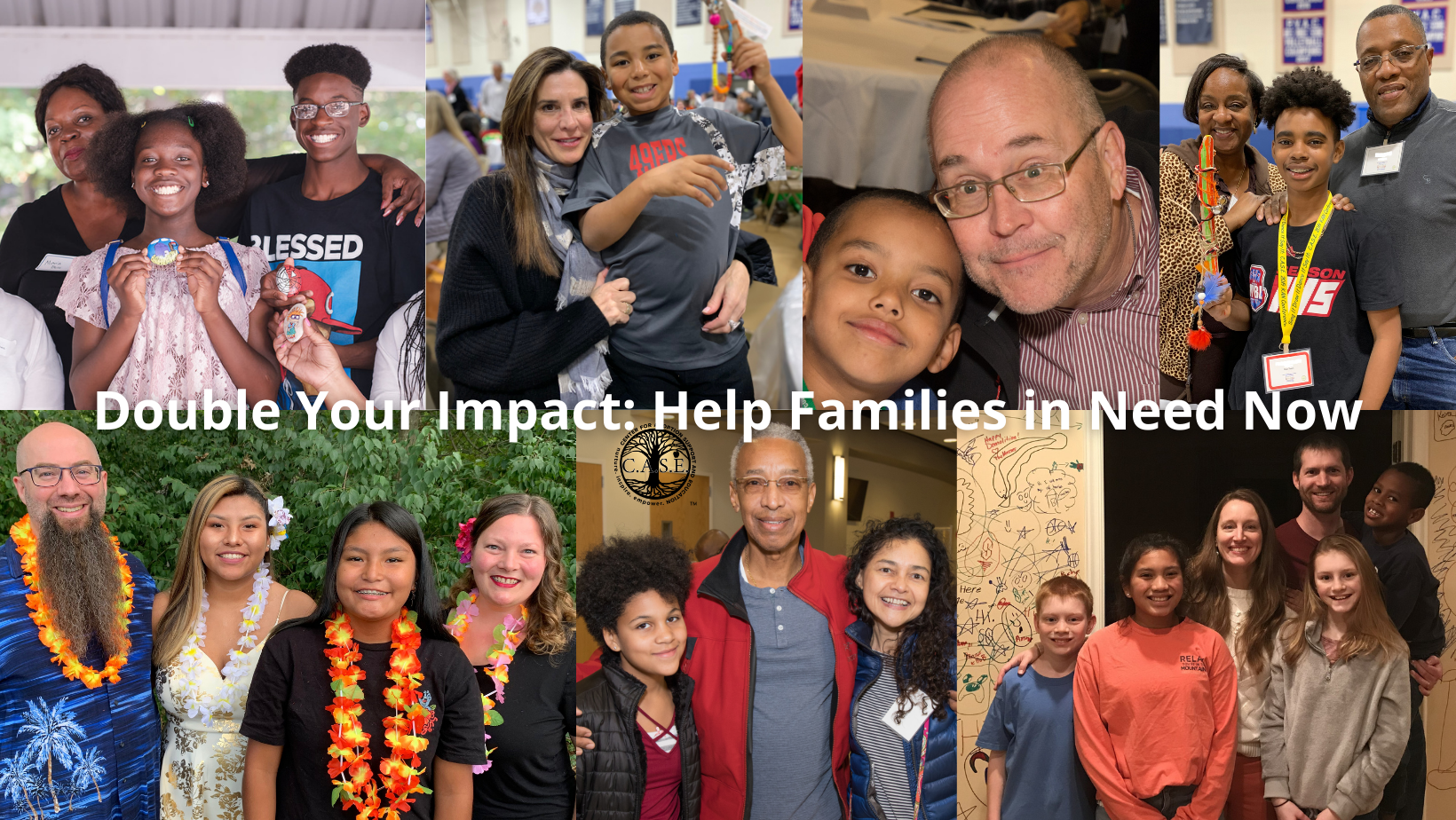 You can help adoptive, foster, and kinship families get the mental healthcare they need to thrive. Your gift by 12/31 will be matched up to $100,000!

Your support will help adoptive and foster care families receive the support they need. 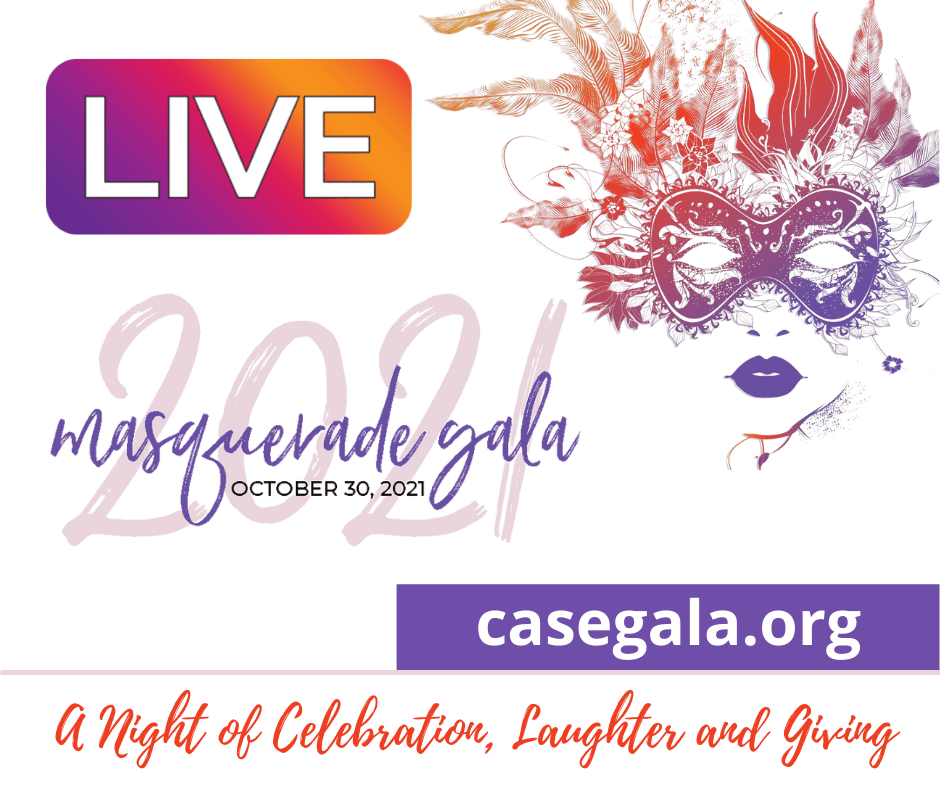