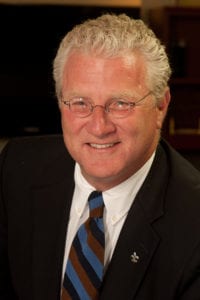 Philip W. Gibbs serves as President of Hamel Builders, Inc. which he co-founded with J. Edward Hamel in 1998. Hamel Builders operates several entities as a full-service General Contracting firm with offices in Elkridge, Maryland and Washington, D.C. Under Phil’s leadership, Hamel Builders has constructed over 31,000 multi-family housing units and thrives on giving back to the communities where its employees live and work.

Phil holds a B.S. in Industrial Technology from East Carolina University. He is a father to five children, four of whom were adopted and his family has taken advantage of C.A.S.E. services and educational opportunities. Phil has served as the co-chair for the C.A.S.E. annual gala since 2015.