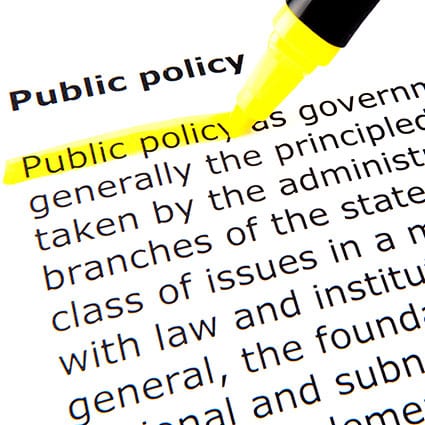 The Bipartisan Family First Prevention Services Act led by Senators Hatch and Wyden was passed by the house in June of 2016, and the Senate will be voting on this act shortly. This bill would help to ensure much-needed mental health services for children most at risk of entering or re-entering foster care.

Read another opinion on this Act published on September 5 in the Washington Post:

Visit our Policy and Advocacy Page to read more about C.A.S.E.’s involvement in prior bills over the years.