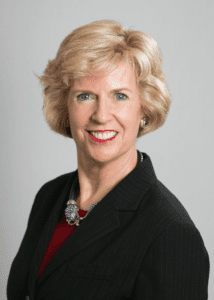 Based in Alexandria, Virginia, Caren Camp facilitates venue, transportation and entertainment needs for 55 meetings/conventions per year, negotiates contracts with hotels and clientele, and develops new business. She is a 2010-2018 President’s Club winner for generating more than $1 million in revenue per year.  Caren has extensive experience in program development, marketing and communications while serving in positions at Estee Lauder, Inc. and the Ethos Foundation. Caren serves on the Board of Trustees at St. Mary’s College and on the board of Alexandria Community Trust. Previously, she volunteered with the Junior League of Northern Virginia.

Caren is a graduate of George Mason University in Virginia, St. Mary’s College in North Carolina, and the Laboratory Institute of Merchandising in New York. She is married and is the adoptive mother of two adult children who were adopted as infants. Caren previously served on the C.A.S.E. Board of Directors for eight years.