Debra S. Waller, CEO of Jockey International, was a Star Presenter at C.A.S.E.’s  20th Anniversary Gala in 2018. Visit the Growing Together Gala 2019 page to learn more about next year’s event! 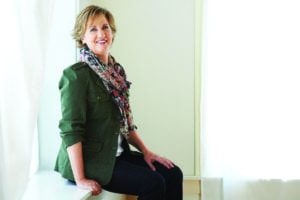 Debra Steigerwaldt Waller was named Chairman and Chief Executive Officer of Jockey International, Inc., in January 2001, following in the steps of her mother, Donna Wolf Steigerwaldt, who had previously held this post in the family-owned business.

She received a Bachelor’s degree in elementary and special education from Carthage College in Kenosha, Wisconsin. In 2005, Debra founded Jockey Being Family, a corporate citizenship initiative committed to strengthening adoptive families for successful futures. In the past,